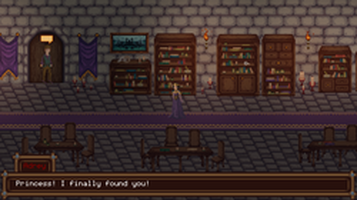 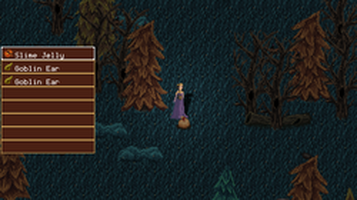 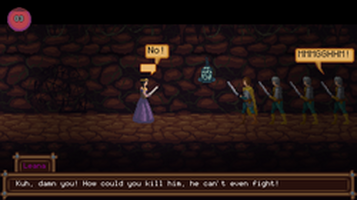 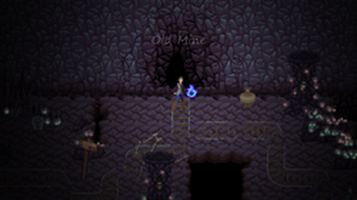 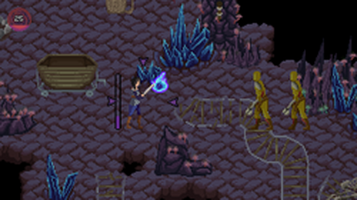 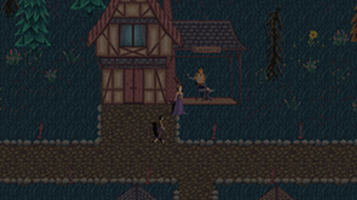 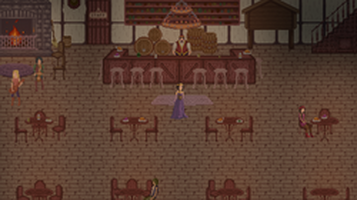 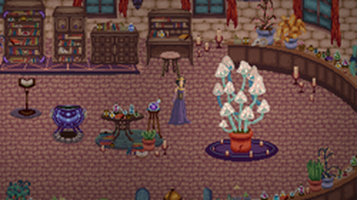 Hello everyone! I uploaded new version yesterday but I didn't have any time to make a post. I also noticed some game breaking bugs so today the first thing I did was fixing those.

I kept crunching for the previous update and after releasing the update, seeing how good things went gave me huge morale boost and I kept pushing myself more, which was stupid. Then I got burn out pretty hard so this update had to wait more then I originally planned.

Anyway, I noticed that in the previous update there was lots of confusion, rightfully so, to solve this I listened to your feedback and added more cutscenes to guide player in the right direction. Also fixed quest descriptions, which was a bug caused by a single dot...

Secret tunnel is one of our first maps for this game and we are not happy with it. After remaking forest(which is also one of our first tilesets), we'll make secret tunnel more like former abandoned mine, Lamrock now. In case you never make it there, this is how Lamrock Mine looks:

This version I added interaction for Alcock and Gobush, interactions for Yuumosh, Ryle, Gwun, Vaeh and Hancock will be added later .Implementing Gobush's interactions was time consuming since I needed to implement new mechanics for his interactions, since many options depends on quests states and players previous choices in dialogue, but since I'll be using those mechanics on many other scenario, that is also good investment.